View as a PDF

The governor announced his “Healthy Washington – Roadmap to Recovery” plan on January 5. On February 25, he said all regions would stay in Phase 2 for the next several weeks. As of March 3, the governor had not identified a Phase 3. This is unfair to all Washingtonians, who deserve more certainty and transparency from their state government.

Because of Washingtonians’ sacrifices, the state’s public health emergency has subsided. Yet, many children, seniors, families, and businesses are in crisis as a result of shutdown orders. It is time to help those in crisis. We need to get students back to school and people back to work. It is time to end the isolation of our children and seniors.  Washingtonians should be trusted when it comes to their health and safety. And the Legislature must lead.

Open Safe, Open Now | The Republican plan for Phase 3 and beyond

On March 4, we released another real solution: Open Safe, Open Now: The Republican Plan for Phase 3 and Beyond.

Returning students to the classroom

Putting people back to work

Their proposal would require schools to open immediately and boost capacity at businesses to 50 percent.

Frustrated with Washington State Gov. Jay Inslee’s delay in announcing future phases of his reopening plan, Republican state lawmakers announced their own version. Republicans constitute a minority in both chambers of… 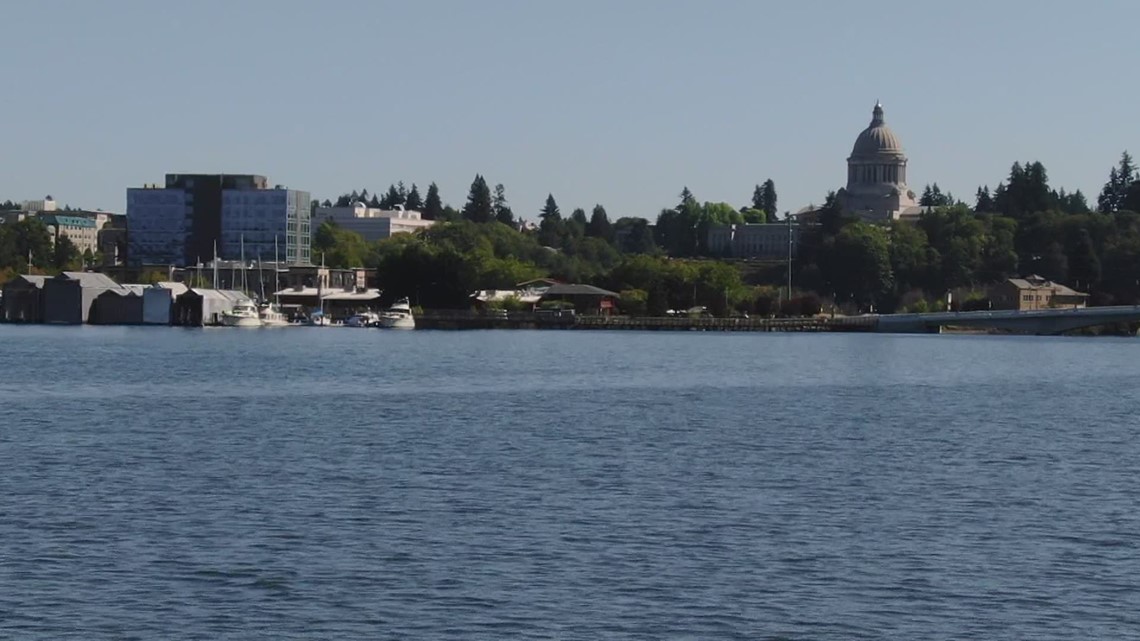 While Republicans are pushing for allowing businesses to reopen at 100% capacity by April, but Gov. Jay Inslee says he won’t follow Texas’ lead. Inslee: The president made me speed up teacher vaccinations Here’s what’s happening on Day 54 of the 2021 session of the Washington Legislature.

Some elected officials in Washington are frustrated with the state’s path forward. That’s because there isn’t a clear one as Washington sits in Phase 2. Letter to the governor